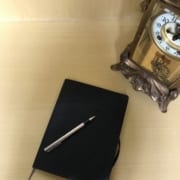 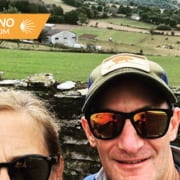 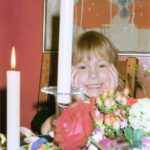 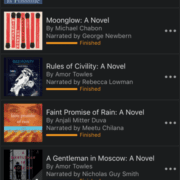 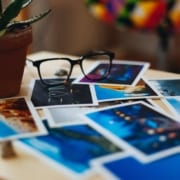 AT HOME before it was a thing… 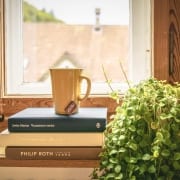 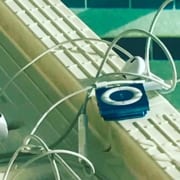