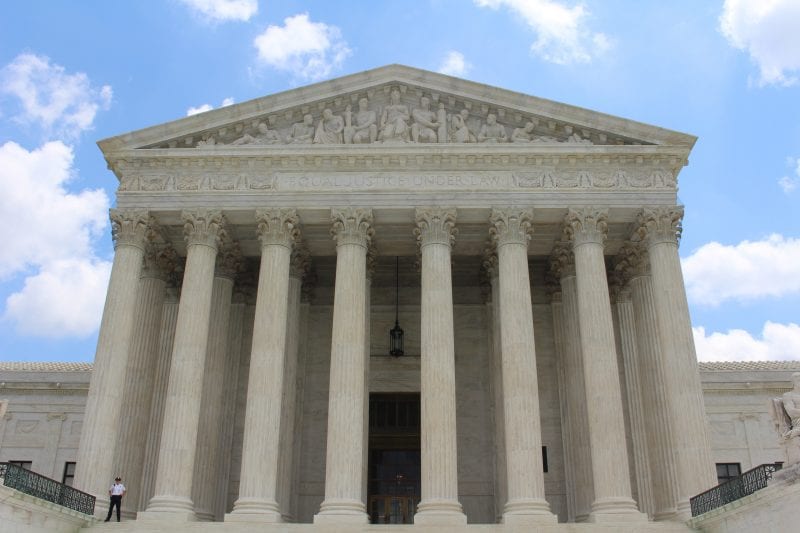 I had a feeling when I showed up on October 1st my number would get called. I had a pretty flexible week, no true hardship. I had no bias to claim, no obvious conflicts of interest. It did in fact take an interview of almost 90 potential jurors to select the 14 of us who would serve on the jury, and given the prior week’s bruises to our judicial system, I felt compelled to fulfill my responsibility as an American citizen.

I watched my psyche go from feeling like I might be selected, to wanting to be selected, to regretting being selected. From controlling and protecting my time to surrendering my time – and to an inefficient (in my opinion) calendar at that. I was forced to sit for hours with no distractions, just paying attention (wow).

Mine was seat number 5 and looking around the jury box, we were a cross section of society for sure. We listened to seven days of testimony and observed evidence on a topic that was frighteningly close to one of my biggest fears. Colonoscopy. More and more I became certain the universe ordained my selection because I was intended to learn something there. It was like a mini medical school on the topic with one of the country’s leading practitioners serving as an expert witness. I now know enough about the complications of colonoscopy to be scared to death of my next procedure. (I have been on a 3-year testing cycle since age 40 due to a family history of colon cancer.) Great.

Besides the anatomy education I received, and accepting the inability to control my schedule, the experience of serving on a jury boosted my faith in the system. My verdict was coming out pretty clearly in one direction as the evidence was unfolding…. And each evening I would wonder if my fellow jurors felt the same. However, we were not allowed to discuss anything until the very end of the trial when it was time to deliberate. Anyway, even though I was feeling certain, I wondered if the others were as convinced as I was. How often in life can 14 people absolutely agree? We were different genders, ages, races, had varying levels of education and economic backgrounds. We were from all parts of the city. I was expecting a healthy debate when it came time to render a unanimous decision.

After the closing arguments were made and the judge gave us his instructions, we returned to the jury room to discuss. After thirty minutes of expressing our impressions and discussing the relevant points, it seemed like we were all on the same page. A vote proved it to be so.

The defendant breathed a big sigh of relief as our decision was read. A trial by a jury of his peers was his right as a citizen of the United States of America. We had his professional future in our hands. Next time you get called to jury duty, don’t look for an excuse.