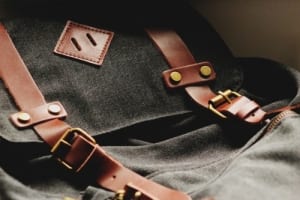 When parents of teens gather, the conversation offer turns to what’s going on with the kids, which schools they attend or have attended. I’m not bringing this up to bash parents for being “too involved” or pile on more evidence that an admissions-driven obsession is dragging our culture into cheating scandals and worse. Rather, I believe the majority of parental chatter is in the vein of seeking solace, a sympathetic ear, the relief of sharing war stories, maybe finding humor.

Because my husband and I have three adult children who survived the college process and attended three different high schools, we’re often asked for advice. We’ve been through it: from a child dealing with the disciplinary committee at boarding school to one who inadvertently filled out all the wrong bubbles on the SAT answer sheet. From athletic recruiting myths to failing driving tests, to searching for tutors, we commiserate over the roller coaster ride and the gray hairs it’s given us. We are asked how we handled a host of things, but most of the questions revolve around the schools. Which schools were we most impressed with and, if we had it to do over again, which schools would we be drawn to? 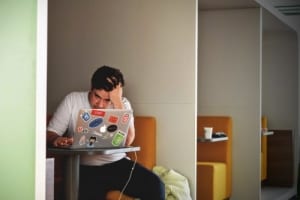 I’ve learned that many of the things we aspire to for our children, ourselves even, never quite live up to all the allure. Even with the “best” schools, it’s wise to approach them with a ‘roses and thorns” attitude. Over time, beautiful campuses lose their luster, weak links in the faculty are exposed, and the leadership proves less than perfect.

Campuses are, after all, microcosms, concentrates of society set apart from the real world. Unfortunately, the characters in charge have been guilty of covering up scandal over the years in an effort to keep up the mystique and prestige. The result has been damaged young lives. Although most of the sexual misconduct that’s recently been exposed happened decades ago, it’s naïve to assume such behavior has ceased altogether. What’s more, attention to these revelations has been blurred among the many discredited institutions in the news. Our nation is experiencing record disillusionment with regard to big business, the military, the federal government, the church, local police forces, health care. The question isn’t so much how we stomach the scandals at our nation’s illustrious schools, but how are we stomaching all of it? 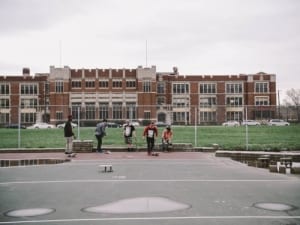 The exposure and re-hashing of wrong-doing is painful but necessary. The Boston Globe’s Spotlight team shining a light on pedophiles and their victims at New England private schools was the beginning of a recovery, just as it was for the Catholic Church reeling from the crimes committed by priests. The #MeToo movement that is shaking business and government is disappointing to witness, but is the only way to usher in a new standard. We’ve been living through a void in leadership on many fronts, but I have confidence in the next generation. Upcoming leaders have been raised with intolerance for bad behavior and insistence on transparency and accountability. In the digital age there will be no more secrets and no more ivory towers. The reckoning has come and I’m optimistic that once the shake out is over, the schools, along with the rest of our integral institutions, will be better for it.

So, my advice to younger parents is to approach educational choices with a good dose of realism. A school and its reputation are not going to provide your child with the golden ticket to anything. That’s the marketing we’ve swallowed for many years. Hannah Webber, the mother and main character in my recently released novel, The Nine (She Writes Press, August 2019), gushes over her only son’s acceptance to a prestigious academy. The novel is a commentary on her parenting “tragedy”, her shattered dreams, her ivy-league plans dashed. Hannah puts so much faith in a brand name education being the answer, readers can’t help but sense the disappointment lurking on the horizon. 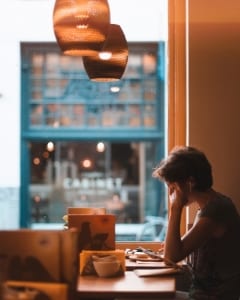 When our eldest child was an adolescent, I may have resembled Hannah Webber (just a little). The advice I now give, however, the entire message behind the The Nine in fact, is tempered with perspective and a touch of heartache. It’s not the choices you make as a parent that are most important, but the reasons you make them. Practice acceptance, forgiveness, and love with your children (and yourself as well). Schools won’t be perfect and neither will our children. And as you must be aware if you’ve been at this a while, as parents, we are the most imperfect of all.