I published this article on Huffington Post on May 9, 2017.

Renowned Cuban poet Jose Martí underscored the human need for creative expression when he wrote, “There are three things every person should do in his or her life — plant a tree, have a son, and write a book.” You don’t have to take Marti literally to understand the crux of his message : CREATE! To create, and more importantly to leave a legacy, whether it be with plants, people, or art and ideas, is critical. Martí’s quote suggests that creating something where nothing had been before is at the core of a life’s purpose. As we approach Mother’s Day, a day sometimes filled with more longing than joy, it helps to reflect on the spirit of Martí’s quote and celebrate the grander, creative impulse swirling throughout the universe, which is accessible to everyone, all the time.

I lost my mother thirteen years ago, and I lost my grandmother and mother-in-law each about two years ago. Since then, I’ve had nobody to send a Mother’s Day card to. A weird way to think about my loss, but still, a socially imposed loss to pile on top of the real grief. And, as for being a mother myself, there was nothing quite as humbling. I never felt as if I “created” my children, that I could take “credit” for them, but that they were placed in my loving care until maturity. Of course they were conceived inside my body, but they emerged such strong individuals, I was sometimes put off balance. It’s an oversimplification, but my role was to tend to them: water them, pull some weeds, for sure, but mostly provide fresh air and sunshine. Akin to the realization that comes after any all-consuming endeavor, my children shaped me as much as I shaped them.

On Mother’s Day 2015, thirty days after my mother-in-law’s passing, my husband and I planted a sugar maple tree in her memory. I planted tulip bulbs about her base to bloom in May and we enjoy her fiery red foliage in September. As for my own mother, I remember her while toiling in the flowerbeds, her energy humming about like an insect in my ear.

EDEN is a family saga, but it’s also a book with some important ideas. It’s a book I wrote to honor the mothers who came before me: my mother, mother-in-law, and both of my grandmothers. It’s fiction, but I hope it also puts a voice to things they were not able to speak about during their own lives. It’s a story whose ideas are also important for our daughters to read, so that they don’t take their opportunities for granted.

And so the cycle continues. The nurturing I received from the “gardeners” of my youth instilled in me a desire to cultivate another generation: of children, trees, and stories. And I have been blessed. “To plant a tree, have a son, and write a book” results in a life filled with love, loss, heartache, ideas, art, and a connection to the earth. That’s what I plan to celebrate on Sunday. 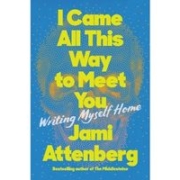 I Came All This Way to Meet You by Jami Attenberg 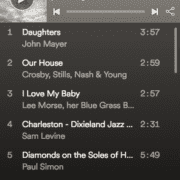 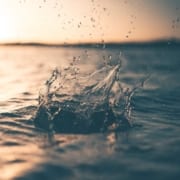 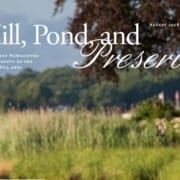 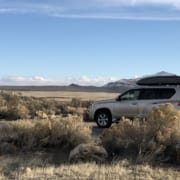 The Value of a Grown-Up Gap Year 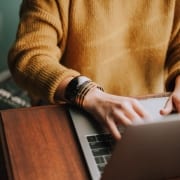 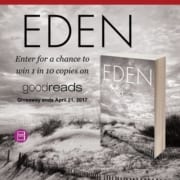